The series opens in Africa’s south west corner and features the wildlife and landscapes of the Kalahari and Namib deserts. Starlight cameras reveal previously unfilmed nocturnal behaviour of black rhinos as they socialise at a Kalahari waterhole, and super slow motion footage captures a fierce battle between two male giraffes. Other sequences show Namibia’s famous and mysterious fairy circles, how a fork-tailed drongo’s talent for mimicry allows it to steal a meal from a meerkat clan, how ostrichs help their chicks find water, and how red-billed queleas defend their nests from marauding armoured bush crickets. Also, for the first time, cameras enter the world’s largest underground lake in Dragon’s Breath Cave and film the critically endangered golden cave catfish. Eye to Eye looks behind the scenes of the rhino and giraffe filming. 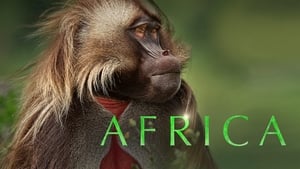 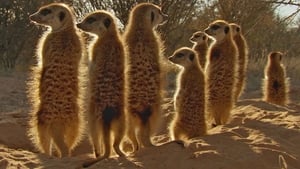 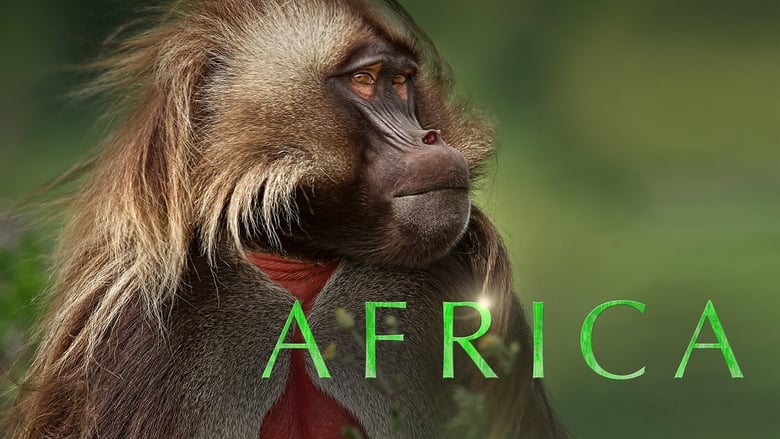