The third episode visits the Congo basin and features some of the creatures which inhabit its two million square miles of jungle. In the canopy, a chimpanzee is filmed extracting honey from a bees’ nest using a variety of branches as tools, whilst underground, a female African rock python incubates her eggs by coiling her warm body around them. Rare footage shows the nesting behaviour of Picathartes and a gathering of forest elephants at Dzanga bai. Other sequences show African skimmers, leaf-folding frogs and luminous fungi. Loango in Gabon is one of the few remaining places where the jungle meets the ocean. African forest buffalo, hippo, elephants and red river hogs emerge from the forest to sunbathe and swim. Eye to Eye shows the difficulties of filming in the Congo. 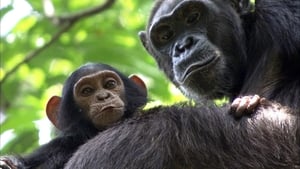 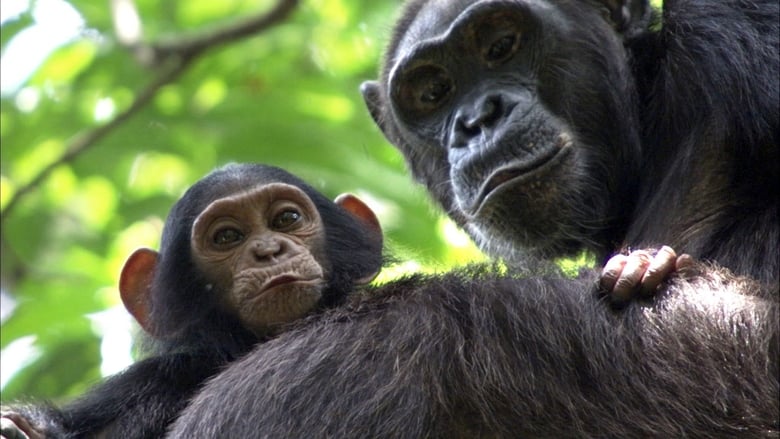