The fourth instalment shows how Southern Africa is influenced by two very different ocean currents. The warm Agulhas Current generates rainfall in Mozambique’s interior, where butterflies gather on the summit of Mount Mabu to court and breed. The cold Benguela Current influences the Western Cape, where little rain falls. The intense heat makes incubating eggs a difficult prospect for African penguins. In spring, as Namaqualand is transformed into a desert garden, the drama of a monkey beetle’s love life plays out in a single flower. Great white sharks and a 15 m Bryde’s whale are filmed in the rich feeding grounds of the Atlantic. Eye to Eye reveals how the opening sequence, documenting the first few minutes of a green turtle hatchling’s life, was constructed. 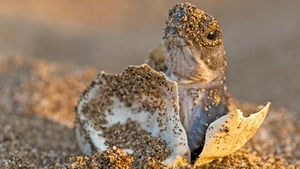 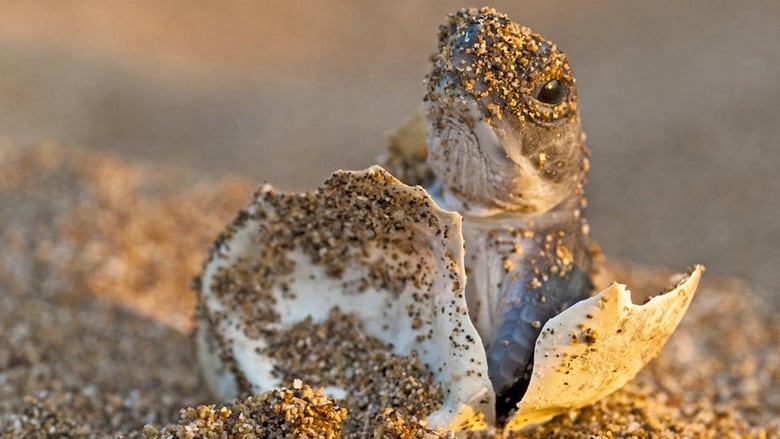