The penultimate episode opens in the cedar forests of the Atlas Mountains, where Barbary macaques have become isolated from other primates by the expanding Sahara. Aerial photography shows the Sahara is a landscape dominated by rock. Animals featured include Grévy’s zebra, addax and naked mole rats, each found on the desert’s fringes. Two million barn swallows are forced to cross the Sahara on their migrations, congregating at a poisoned oasis to feed on flies. The last remaining freshwater pools are home to stranded desert crocodiles, filmed hunting tilapia fish. Macro photography reveals the struggles of dung beetles and silver ants, the latter able to survive exposure to the brutal midday sun thanks to their reflective body coating. Eye to Eye shows how an 18-month time lapse sequence of Libya’s sand dunes was filmed. 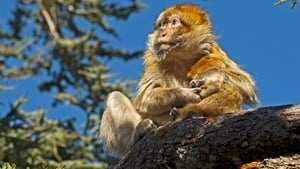 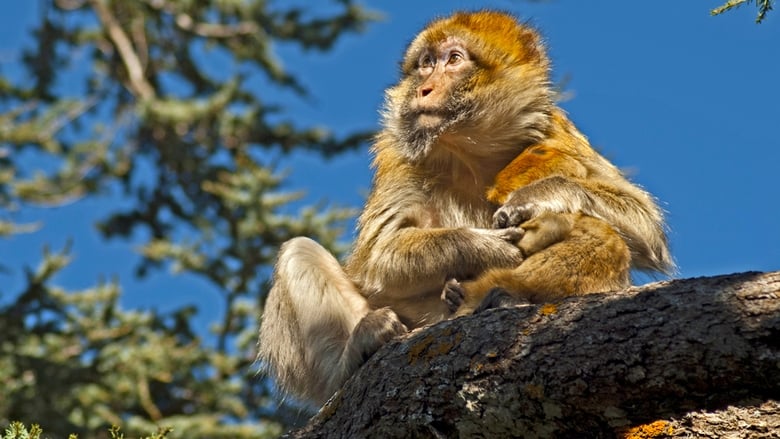