Half Deaf is Better Than All Dead

A botched museum heist in Harrisburg has unintended consequences, as Lucas, Carrie and Job renew their partnership, at least for the moment. Later, after coercing redneck henchman Arno to offer up incriminating evidence, Lucas and Emmett arrest Proctor for Hanson’s murder, but are detoured on the way to the jail. Sugar looks for a cut; Kendall gets roughed up; Lucas and Carrie love the ones they’re with. 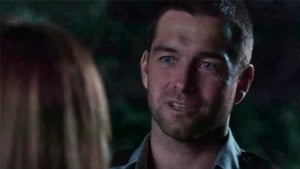 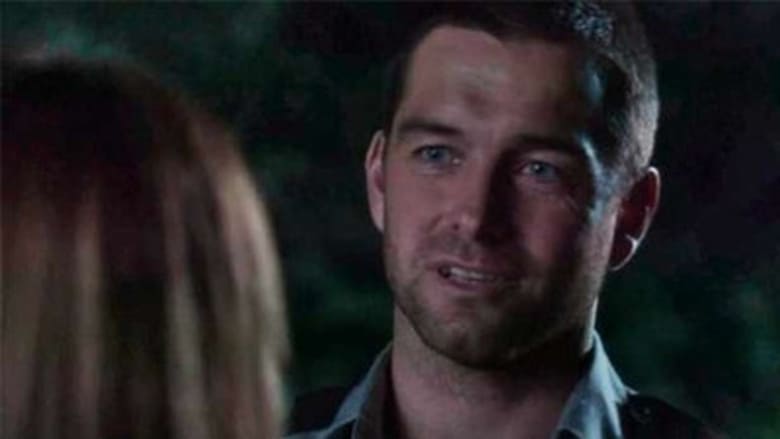