A shocking murder near an Amish farm fractures relations between the Kinaho tribe and the Amish, who are forced to rely on Proctor to fend off a vengeful mob. Investigating the crime on Kinaho turf, Lucas and his deputies find themselves confronted by uncooperative gang members and their imposing leader, Chayton Littlestone. Meanwhile, Carrie welcomes an unexpected visitor, while Lucas deals with the sudden appearance of a most unwelcome one. 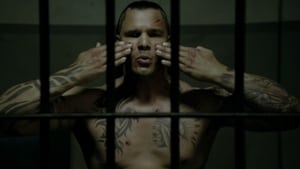 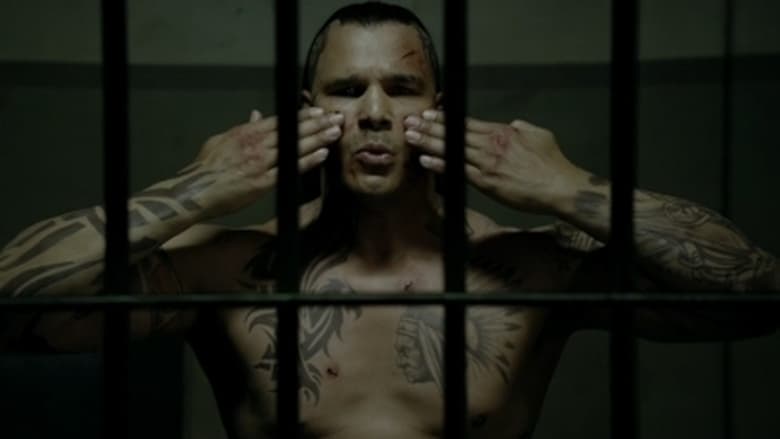