Cha Seung-jo, French name Jan Thierry Cha, is the youngest Korean president of a famous luxury brand called Artemis. He believes that women go after luxury brands because of their high prices. His strategy for management is to raise the price of products to achieve increased sales. Han Se-kyung is a person who tries her best in getting everything and lives by the motto of “Self-achievement generated from hard working”. Though she studies design, because of her family’s financial problem, she doesn’t have the opportunity to study design abroad. And for this reason, not having any abroad studying experiences, she is often rejected by job interviewers. After three years, surprisingly, she is offered a job as a temporary worker at a clothes designing company called GN Fashion. She doesn’t become a designer in the company; she becomes an errand girl for the head lady. When she is delivering some bags once, she bumps into Cha Seung-jo’s car. 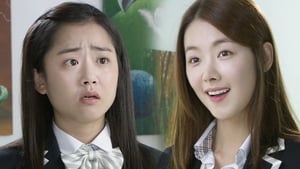 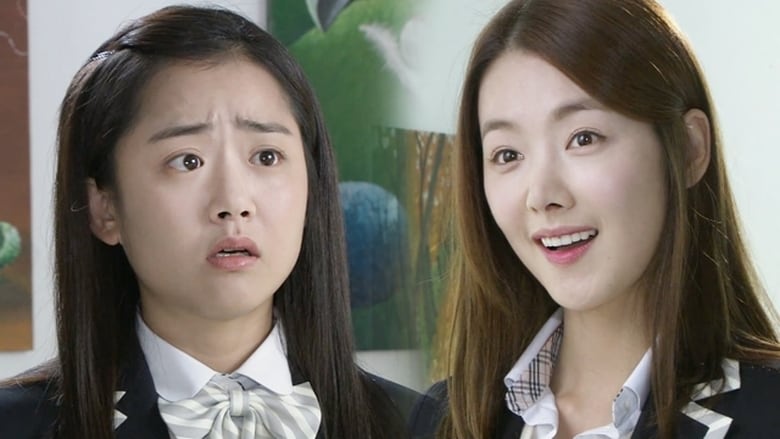