When Han Se-kyung is about to quit her job, her team leader tells her that the reason she can’t become a designer is that she doesn’t have the taste for fashion, leading her to reconsider her decision. Han Se-kyung’s best friend, Choi Ah-jung, helps her to find out the life of Seo Yoon-joo in order to know how to become a “Cheongdam -dong daughter-in-law”. She finds out that Seo Yoon-joo actually is called Cha Yoon-joo when she has lived in France because she has married a man there. Han Se-kyung guessed from this information and the words of Shin Min-hyuk, who is the president of GN Fashion, that she is accepted specially by Seo Yoon-joo. 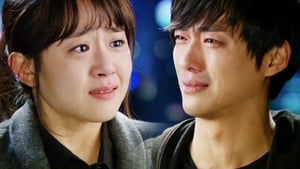 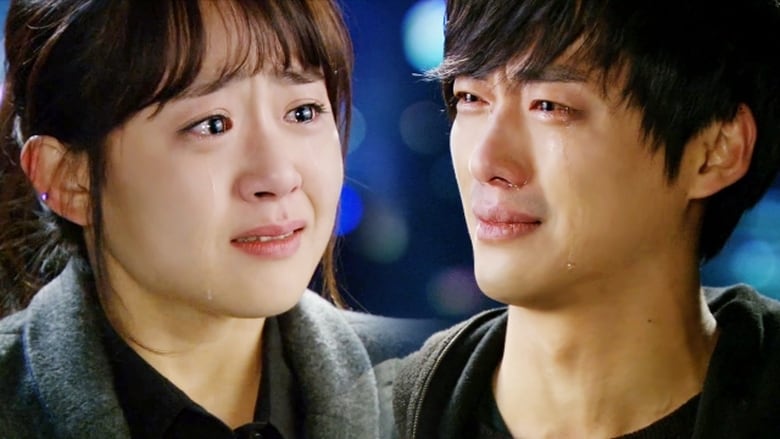