Seo Yoon-jo asks her brother, Seo Ho-min, to stalk Han Se-kyung secretly. From the pictures taken by Seo Ho-min of Han Se-kyung, she sees Cha Seung-jo is in it. On the other hand, Cha Seung-jo’s doctor/best friend, Heo Dong-wook, says Cha Seung-jo cannot control his emotions mentally, he can never cry. Secretary moon finds Seo In-chan’s location; he is at his mom’s funeral at the time. Cha Seung-jo happens to witness the scene and he orders the company not to go after So In-chan anymore. Instead, he sends flowers to the funeral house to express his sorrow for his mother. Under the warning of his father that someone is secretly taking pictures of him, he catches Seo Ho-min and warns him not ever to do it again. Cha Seung-jo also moves to the same neighborhood where Seo Yoon-joo is living. 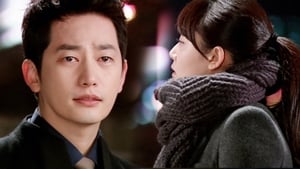 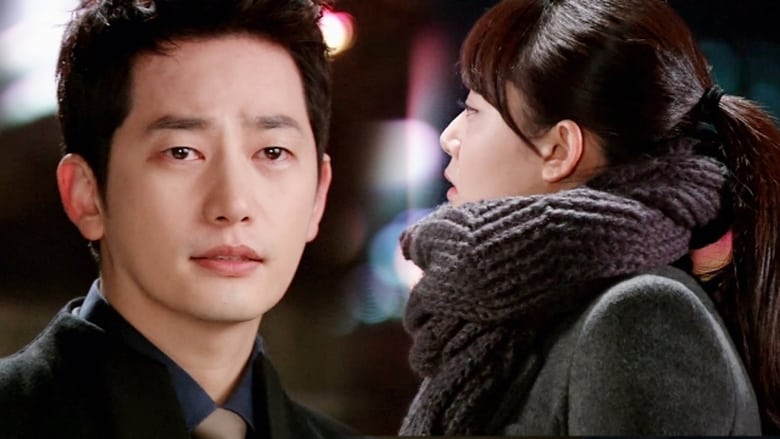