Seo Yoon-joo tells Han Se-kyung that in order to go into Cheongdam –dong , she must find herself a “time rabbit” (a person who can introduce her into the upper class circle of Cheongdam-dong). Tommy Hong, the most popular domestic designer in Cheongdam-dong, is the perfect fit for being the “time rabbit”. So Han Se-kyung then decides to part time work at the restaurant where Tommy Hong usually goes to in order to catch his attention. Meanwhile, Cha Seung-joo, full of tears, tells Heo Dong-wook what he has seen about Han Se-kyung. Heo Dong-wook tells Cha Seung-jo that he thinks he might like Han Se-kyung. Back when Seo Yoon-joo has wounded Cha Seung-jo deeply by leaving him, he changes. He tries to find a way that true love exist, that it does not need to be only maintained through money. Han Se-kyung’s actions makes him believes that love truly does exists, proving that his thoughts are right. He then recommends Han Se-kyung to Tommy Hong. 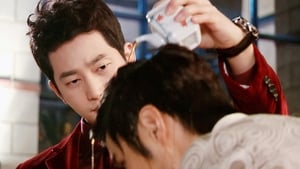 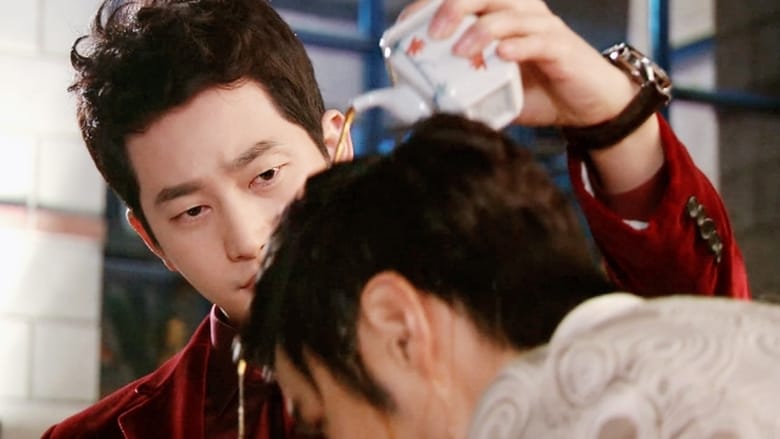