Shu Ouma is a 17 year old teen who has poor social skills who lives in Japan where it is under the strict rule of the government organization GHQ due to the Apocalypse Virus ten years ago. While going to his warehouse studio, he encounters Inori Yuzuriha, internet singer of the band Egoist, who is recovering from her wounds after stealing a formula called Void Genome from the GHQ. After mending her wounds and feeding her, Inori is captured by the GHQ Anti Bodies division led by Major Guin and Shu is powerless to stop them. To make amends, Shu brings the Void Genome to Inori’s boss, Gai Tsutsugami, leader of the resistance group, the Undertakers at Roppongi. However, Major Guin orders the Anti Bodies to exterminate the residents of Roppongi in order to find the Void Genome. As the Undertakers and GHQ battle, Shu goes and rescue Inori and protects her when a GHQ Endlave mech tries to attack them. The attack breaks the test tube holding the Void Genome, giving Shu the “Power of Kings” where he pulls out Inori’s Void, a large sword and destroys the Endlave. 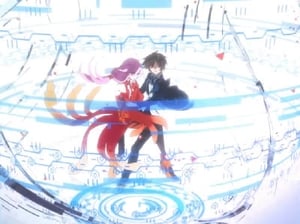 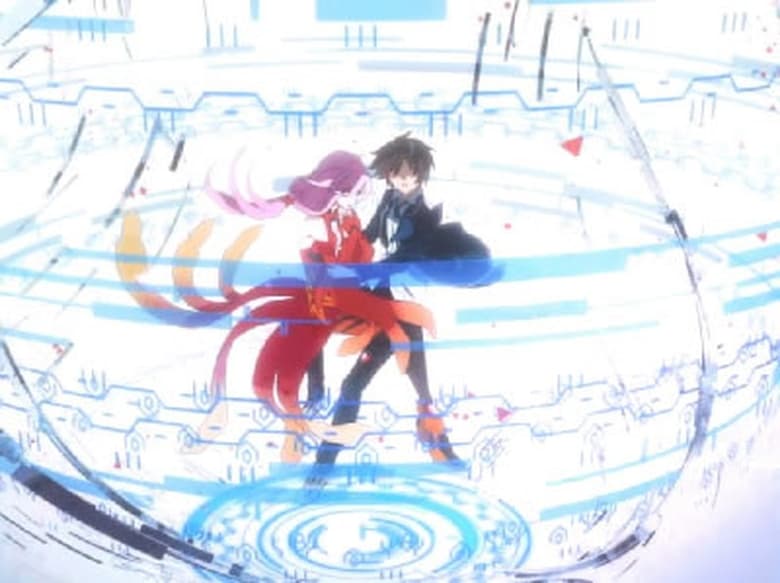