While the virus is still spreading over Japan, Daryl arrives at the airport and kills everyone there in a rage of fury, including his own father Major General Yan. With the GHQ higherups gone, Shuichiro took over control of the entire military, and declares that the Funeral Parlor spreaded the disease as an act of terrorism. Meanwhile, after an call from Tsugumi, Shu finally regained control over himself. He then gathers Hare, Souta, Yahiro, Kanon, and Arisa, and explained to them that he wanted to go and rescue Gai and Inori. After witnessing Shu’s power to draw out voids, the five students agreed to tag along. Back at the GHQ Headquarters, Haruka managed to escape from Shuichiro, but bumped into Inori and Gai. With Haruka’s help, Inori was able to sing and broadcast her song “Departure” all over Japan. The song was able to reverse the effects of the Apocalypse Virus. At the same time, Shu and his friends arrives at the GHQ HQ, breaking through the barricades using different voids. When Shu finally reached Inori, a blond-haired boy appeared from behind and withdrew Inori’s void, then sliced down on Shu. But Gai appeared and took the hit, saving Shu. The episode ends with Shu holding the unconscious Gai, while Shuichiro and Segai enters the Gate of Hell leading to Cocytus. 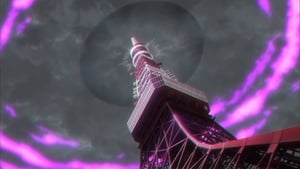 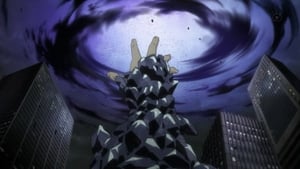 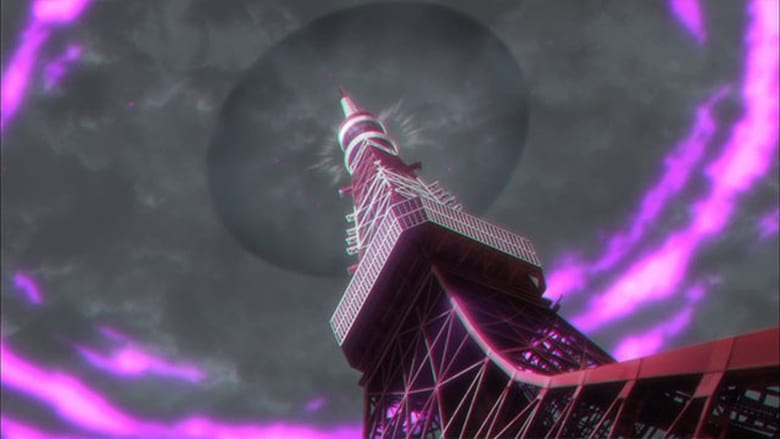