The students of Tennouzu work together to improve their environment by making use of their voids provided by Shu. However, the situation starts to deteriorate as the blockade draws closer and the supply of vaccines starts running low. Rumors about Yahiro’s plan to prioritize the survival of those with stronger Voids with a Void Ranking system create turmoil among the students, despite Shu being opposed to the idea. Meanwhile Hare is encouraged by Tsugumi to confess her feeling to him, but at the sight of a troubled Shu who is questioning his leadership, she refrains herself and comforts him instead, telling he is a kind “King”. 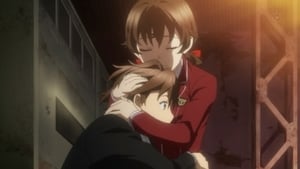 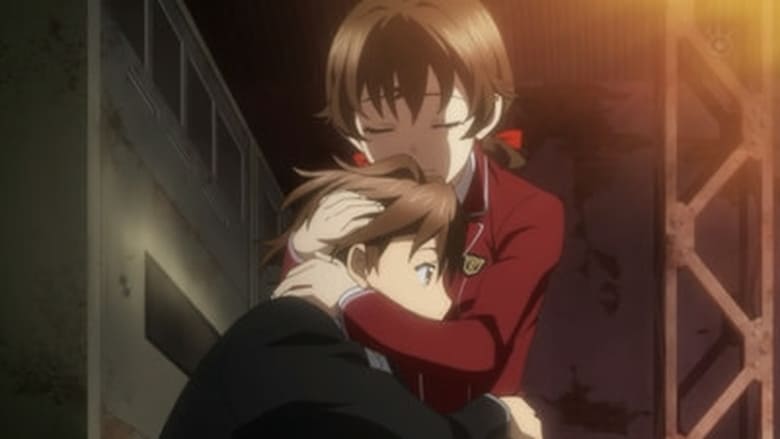