Argo is airdropped into Loop 7 as part of his mission to rescue Arisa as the head of Shanghai’s Ming Hua Group, who is in love with her and in exchange for rescuing her, promises her grandfather that he will have the Association of Asian Nations intervene in Japan. As he explores the area, he witnesses Tennouzu students with Void weapons attacking another group of survivors for vaccines and has one of them follow them to Tennouzu to see her Void. Recognizing Argo as a member of the Undertakers, they take him to meet Shu, where he is shock to see how much Shu has change. Since Hare’s death and implementing the ranking system, Shu has ruled the school with an iron fist by making students with Void weapons as his Secret Service who enforce his rule and maintain order while searching for other potential void users in the area to join Tennouzu while the F-ranked void users remain infected with the virus and are ordered to work repairing a battleship they will use to escape Tokyo in exchange of getting vaccines. 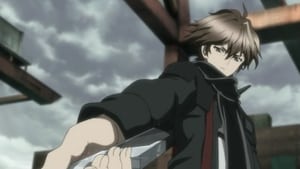 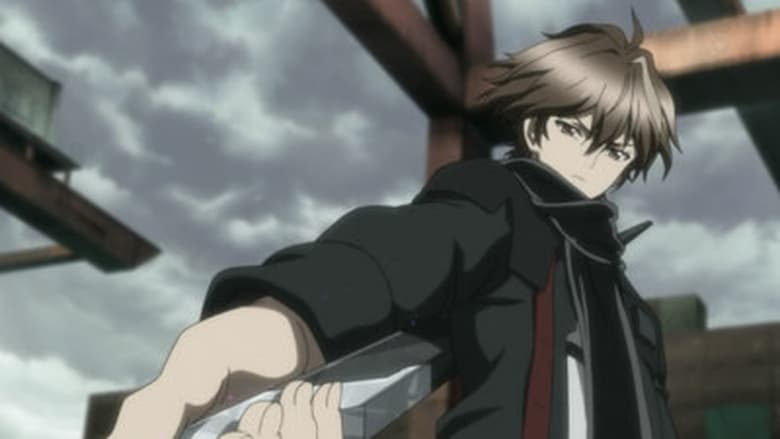