As the blockade gets closer to the school , causing fear amongst the students, Shu become more ruthless to maintain order. Yahiro warns him the students will hate him if he continues acting like this, but Shu insists it’s necessary or they might end up dying like Hare. Arisa, traumatized after being attacked by Inori, is contacted by an unknown individual (later to be revealed as Segai), who convinces her to turn the students against Shu. Arisa seduces Hirohide and convinces him to secretly spread a rumor to the students that they will die if their Voids are destroyed and Shu is keeping it a secret, creating greater resentment against him. 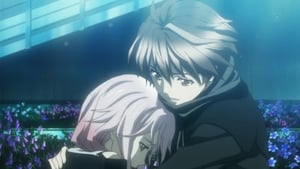 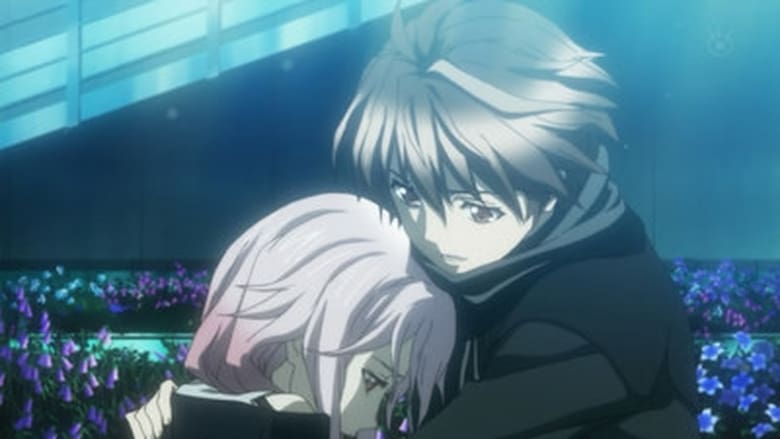