Shu is still shocked that not only has Inori transferred to his school but is living at his home as well. Gai reveals to Shu that he sent Inori to protect him because a student at his school who is secretly a drug dealer nicknamed Sugar saw him during the Undertakers battle with the GHQ at Roppongi and confirms Shu’s suspicions that Gai can see other people’s Voids. Because Gai only recognize Sugar’s Void as pair of large shears, Shu has to confront his fellow classmates one by one and take out their Voids to confirm their identities. After several failures and escaping the wrath of class representative Kanon Kusama, Shu soon figures out Sugar is actually his friend Yahiro Samugawa, after figuring out Yahiro knows a lot of things he shouldn’t know and his taste of horror films. His identity exposed, Yahiro angrily shows his true self before Shu subdues him by pulling out his Void. Inori tries to kill Yahiro but Shu stops her as Yahiro is still his friend where both he and Yahiro resolve their difference and not reveal each other secrets. But the next day, Yahiro betrays Shu by selling him out to the GHQ led by Major Makoto Waltz Segai. 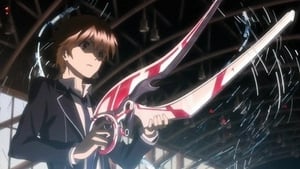 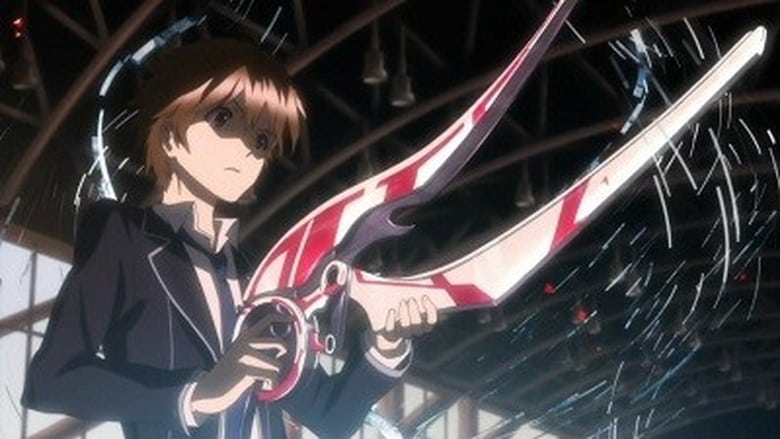