With German goods being taken off the store’s shelves, Harry organises a patriotic concert to raise money for British troops, and Lady Mae arranges for an old friend to headline the event. However, Harry has also offered to help the government, and just as the gig is about to begin, he’s ordered to leave London on a secret mission to Berlin. Elsewhere, Agnes and Victor find themselves going over old territory and an increasingly paranoid Thackeray takes action against Henri. 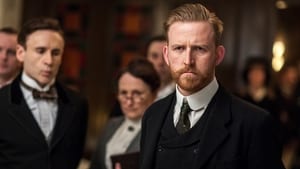 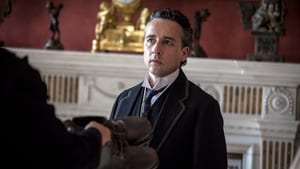 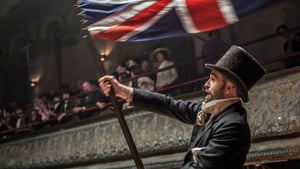 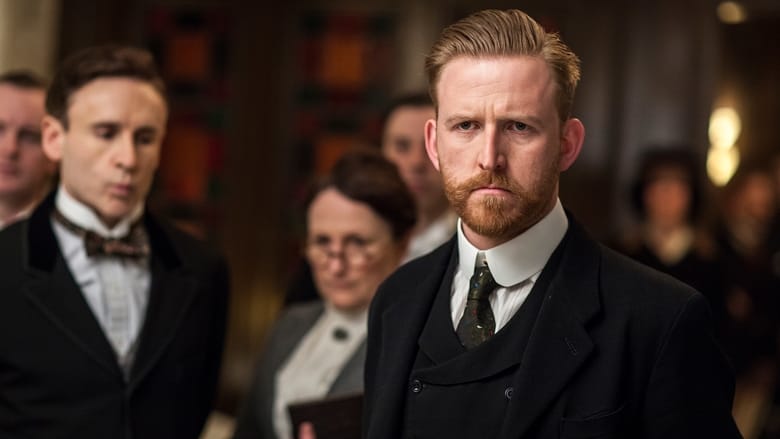