It’s 1928 and nine years on, retail magnate Harry is enjoying his time at the heart of the Roaring Twenties. In store, while about to unveil a new monument he receives a very special visitor – though a later accident places his role at the helm in jeopardy. Elsewhere, Mr Grove celebrates his birthday in the company of his now 19-year-old daughter Meryl, and store favourite Kitty Edwards is keen to show off her luxurious new abode – while her sister Connie has some exciting news. 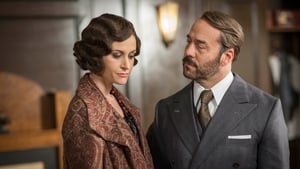 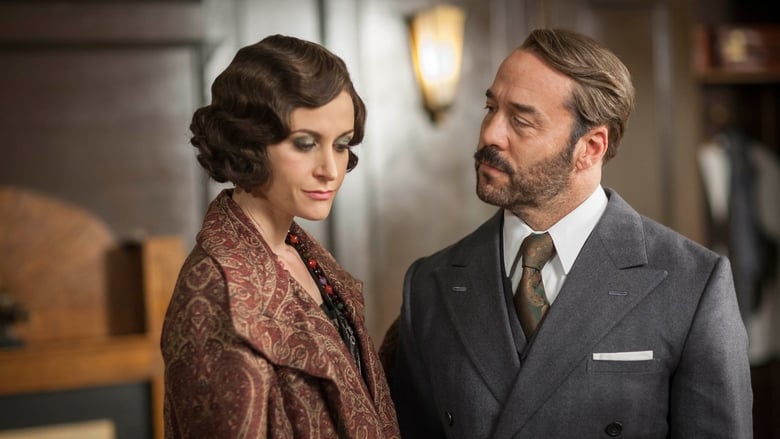