Harry, Gordon and Jimmy publicly announce the purchase of Whiteley’s, claiming it to be an exciting project that will cement the future of the Selfridge legacy. However, while later helping out Crabb with the Whiteley’s accounts, Harry makes a worrying discovery. Grove is forced to admit it’s time to retire, while Meryl makes a stand to her father in order to get Tilly reinstated. Jimmy starts to arouse suspicions when questioned about Victor, and a sudden tragedy sends shockwaves through the store. 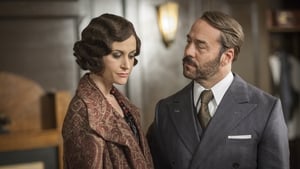 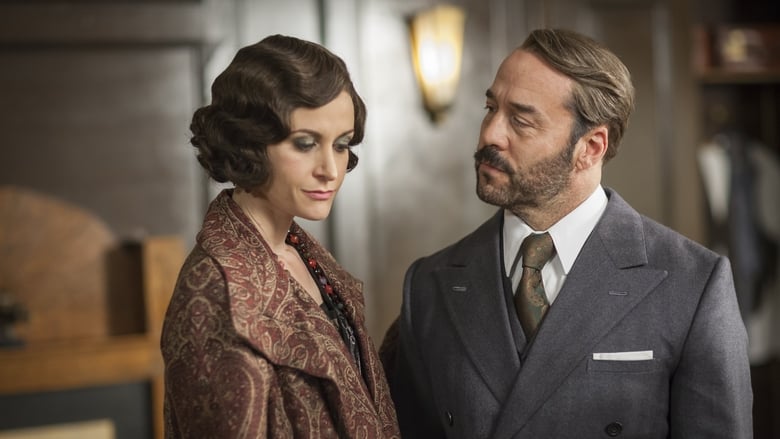