Edgehill Records celebrates the success of “Wrong Song” with a lavish party attended by Rayna, Juliette and real-life country stars including Brantley Gilbert and Chris Young (who cameo as themselves). But the party gets awkward for Juliette, who brings her mom along, and for Rayna when she’s aggressively pursued by Calista, an exec from a competing record label. Meanwhile Teddy confronts Rayna about his suspicions over her relationship with Liam, Gunnar deals with family issues and Avery gets too comfortable with his newfound success. 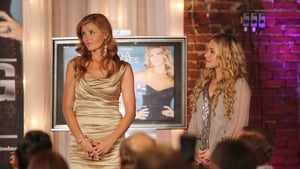 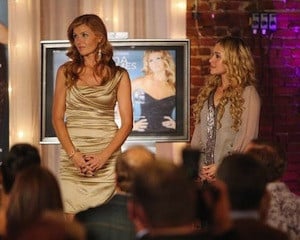 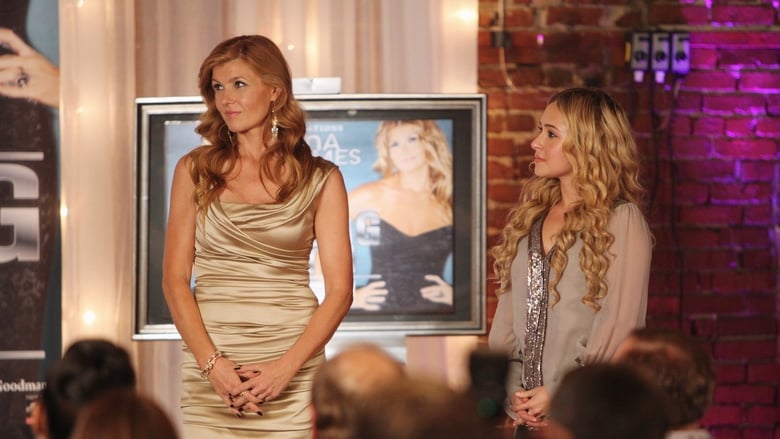