Despite Misa’s warnings, Kaito starts gathering flags for unlocking the fourth report. Later, Junna learns that Doc has been taken into intensive care, though he refuses to see her when she comes to visit. As Kaito hears from Mitsuhiko that Doc plans to close his robot clinic, he hears from Mizuka how the shop used to feature robots designed by him to appeal to kids until 11 years ago, when one fell on Junna, causing her to develop a fear of robots. Akiho, who refuses to let Junna resign from the club until she likes at least one thing about robots, decides to try and cheer up Doc by fixing up his old robots, one of which is required for Kaito to complete one of the flags. However, Junna is scared off when the robot that fell on her that day is reactivated. As Junna resolves to quit the Robotics club, Kaito shows her a photo he found in the shop. 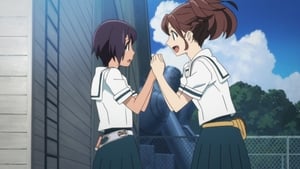 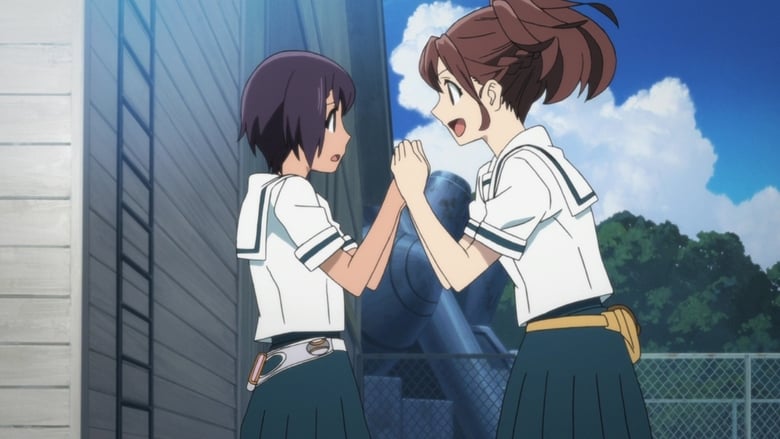