I Should Never Have Had a Dream

As Sawada’s first shot has no effect on Misaki and he starts unloading before being tackled by Kaito who urges Akiho to chase after Misaki. As the Kagome, Kagome tune soon starts playing from the Arena’s PA, Akiho watches in disbelief as Misaki boards the Sumeragi and begins reeking havoc within the expo, by destroying the other robots. As the Sumeragi sets its sights on GunBuild-2, Akiho tries in vain to defend it and has another EMS seizure upon its destruction, followed by Kaito upon seeing Akiho’s state before Misaki escapes. In the aftermath, whilst getting Akiho to safety, Kaito discovers a massive obelisk has appeared out of nowhere, which Akiho deduces to be the space elevator from the leaked Gunvarrel episode. As the Haneda and Narita Airports are shut down due to a massive solar flare which is blamed for the Expo’s attack, Airi has a mysterious visitor in her hospital room as the Airi AI begins singing Kagome, Kagome from her Poke-Com. 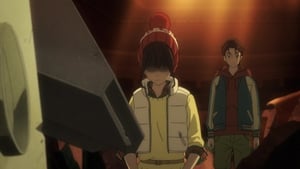 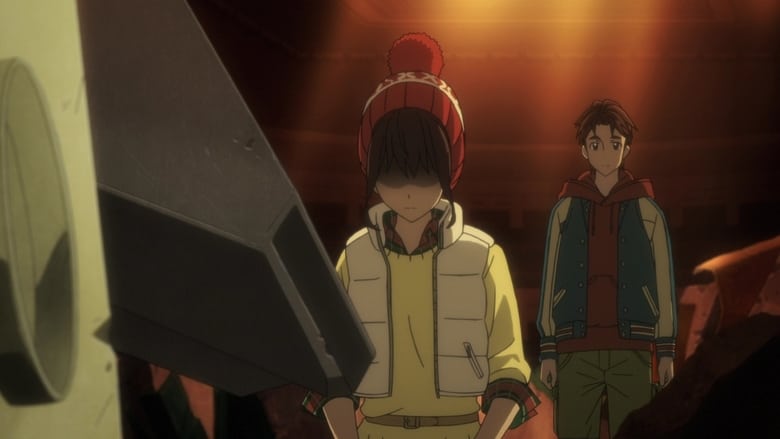