Because of Dreams, Hopes and Passion

Needing a robot for the tournament, Kaito and Akiho find an old Tanegashi Machine hobby robot in storage, only to find its batteries have run out. Akiho goes to see an old man named Tetsuharu ‘Doc’ Fujita to try and get some new parts, but finds they are too expensive. Kaito asks shopkeeper Mizuka Irei to look into any weaknesses Doc may have so he can lower his prices. This leads Akiho to meet Doc’s granddaughter, Junna Daitoku. Although Junna fails to be much help, Akiho manages to get the parts needed thanks to an advanced allowance and a promise that they’ll pay with the prize money. After repairing the robot, Akiho and Kaito work on controlling it, with Kaito also having to deal with Akiho’s ‘elephant mouse syndrome’, an ailment she got following an accident seven years ago in which time fasts forward for her. Noticing her fatigue, Kaito agrees to be the robot’s operator on the condition that she makes the controls similar to his favourite game, Kill Ballad. 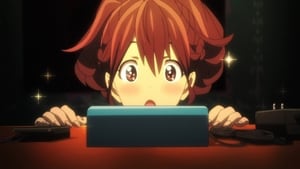 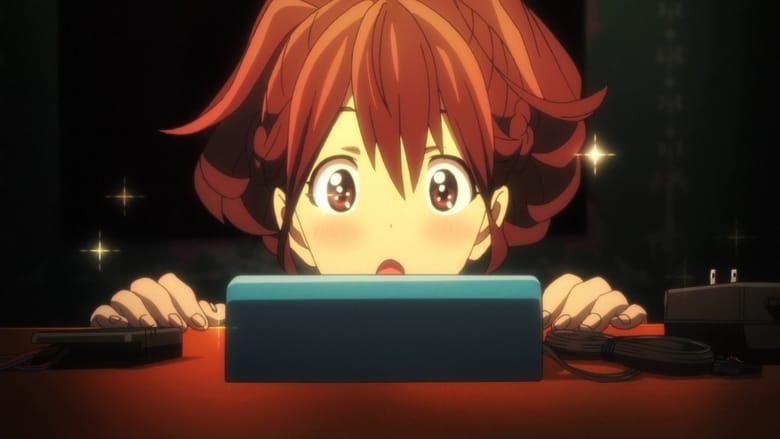