In the season premiere, Neil deGrasse Tyson sits down with former President Bill Clinton, who was a strong advocate of science education and advancement during his two presidential terms. President Clinton opens up about his deep appreciation for science as he delves into topics including the importance of science in politics, the cosmic perspective, the Human Genome Project and Einstein. At the Cullman Hall of the Universe, Tyson continues the conversation with his comedian co-host Chuck Nice and genomics expert Juan Enriquez. Meanwhile, Bill Nye gives his take on advancing scientific progress in America, author Richard Muller joins via video call to talk about the influence of science on politics and Tyson answers fan questions about artificial intelligence. 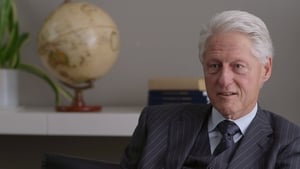 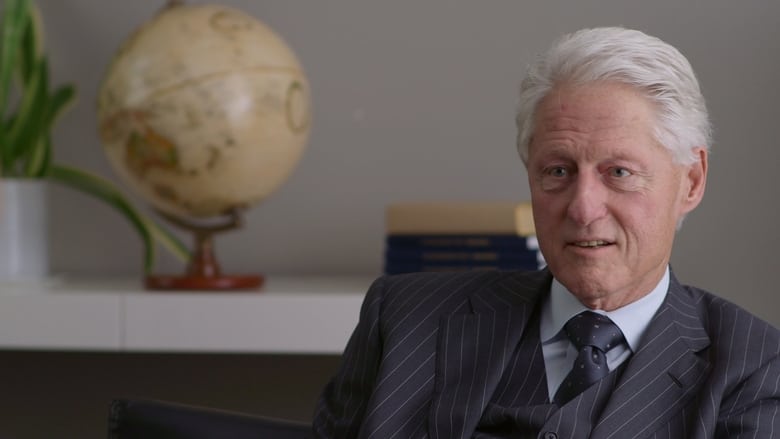