Emmy® award-winning producer, actor, comedian and writer Larry Wilmore joins Tyson in the hot seat as the two delve into the intersection of science and comedy. At the Cullman Hall of the Universe, Tyson is joined by his co-hosts: comedian Chuck Nice and Scott Weems, author of “Ha! The Science of When We Laugh and Why.” The three discuss the physiology of laughter, the mathematics of crafting jokes and the link between humor and creativity. Adding to the discussion, author Andy Weir patches into the studio to discuss the comedy in his book “The Martian” and Bill Nye presents an improv performance to demonstrate that science can, in fact, be funny. 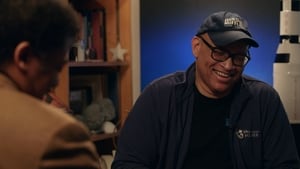 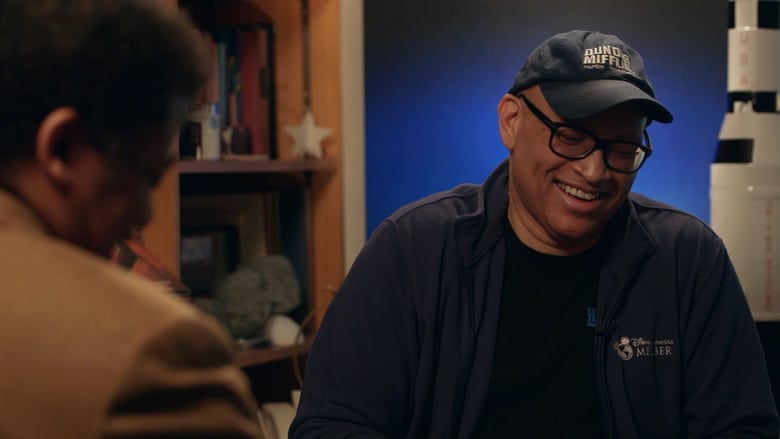