Neil deGrasse Tyson joins Seth MacFarlane, creator of “Family Guy” and fellow executive producer of “Cosmos: A SpaceTime Odyssey”, to discuss the role science plays in his work and personal life. In a private interview, the two take on myriad topics, including social issues in cartoons, the science of “Family Guy” and the science fiction parodies that abound in the series. Tyson is joined in the Cullman Hall of the Universe by comedian co-host Chuck Nice and astrophysicist and AMNH research associate Charles Liu, and later Bill Nye gives his take on cartoons and animation. 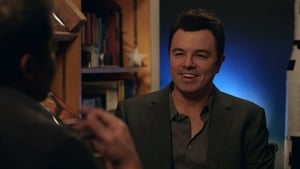 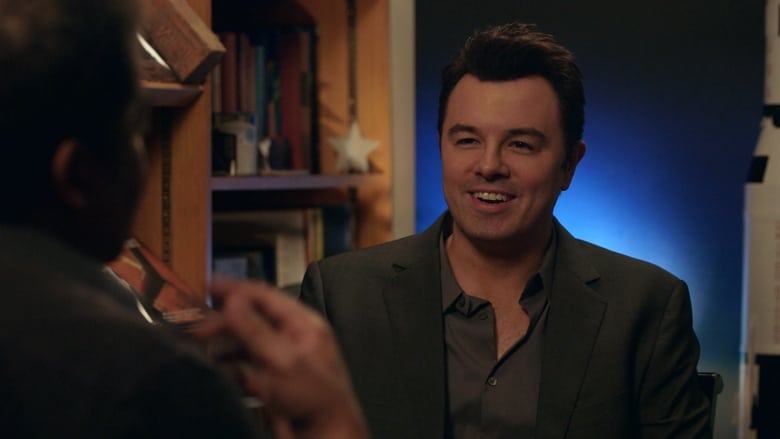