Trapped by his own success, Vincent envisions an idyllic rural life with Abby. Candy is frustrated by her mob backers’ misogyny and weighs telling her son, Adam, what she really does for a living. Shay reverts to form, to Irene’s dismay. Joey falls in love. Darlene deals with unexpected news. Lori hits a roadblock in her quest for adult-film stardom. Alston faces a dilemma. 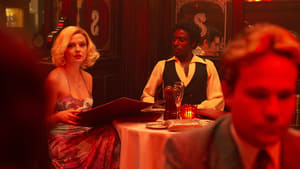 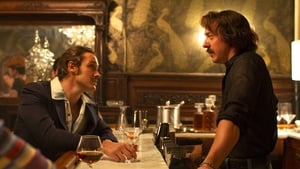 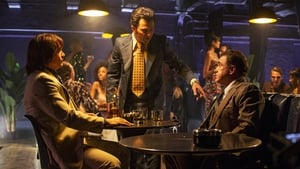 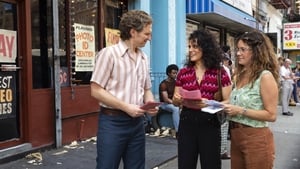 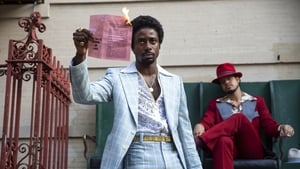 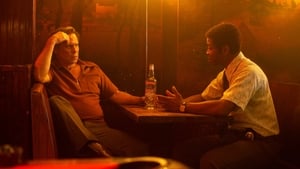 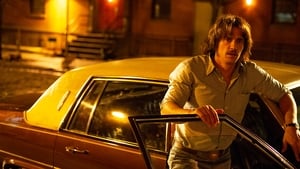 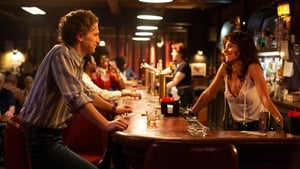 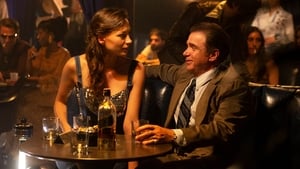 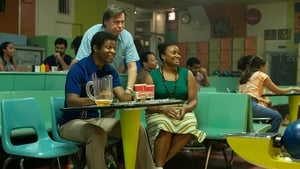 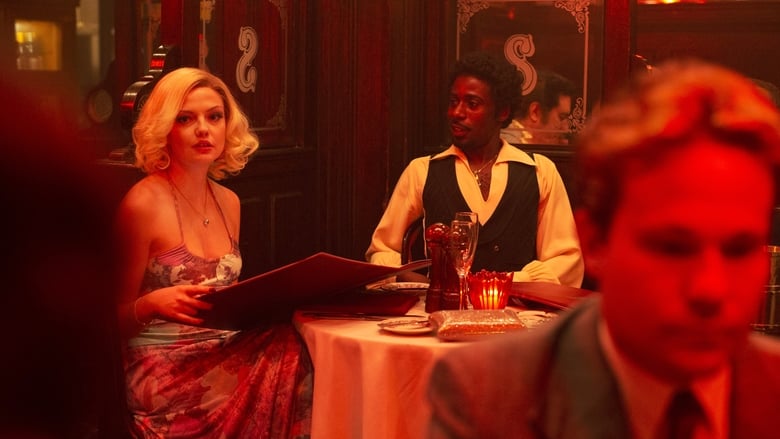