The Disastrous Life of a Psychic + The Worst of the Worst?! Riki Nendou + Shun Kaidou, AKA The Jet-Black Wings + Intelligent and Beautiful! Kokomi Teruhashi

Kusuo Saiki was born with supernatural powers. Thanks to his laid-back parents, he lived a fairly normal life. However, it turns out that having supernatural powers isn’t really all it’s cracked up to be. Although Kusuo’s parents are currently fighting each other, he tries to stay out of it since he thinks that it is a problem that they need to work out for themselves. Kusuo’s telepathic abilities allow him to read the thoughts of everyone around him. Everyone, that is, except for one particular individual… Shun Kaidou is another one of Kusuo’s classmates at PK Academy. He claims to have special powers and believes that there are dark forces at work that have evil plans for humanity. Kokomi Teruhashi is the quintessential pretty girl, leaving all the guys awestruck by her beauty and her sweet-as-honey personality. However, her attempt to bless Kusuo with her presence leads to some unexpected results. 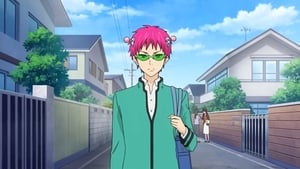 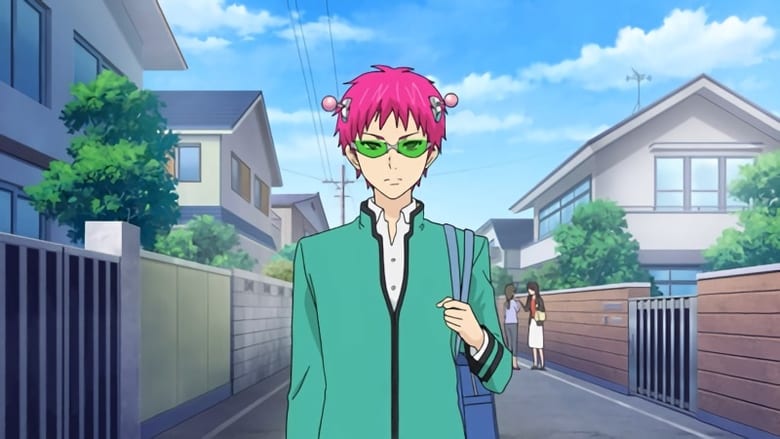