It’s four o’clock. Saiki wants to leave school right away so that he can catch a TV show. As he tries to leave school, though, he realizes that people are looking for him and now he needs to figure out how to get out of school without being noticed. Today is PK Academy’s Sports Day and of course Hairo is fired up to win it! After a failed attempt at trying to get out of attending, Saiki must now try to once again perform perfectly mediocre in order not to call attention to his abilities. After Nendou pulls out one of Saiki’s “hairclips,” Saiki suddenly collapses and falls unconscious. At that moment, around the world, strange events begin occurring. After the tug of war event, Class 3 is still behind the other classes. In order to win first place, they’ll have to earn a lot of points in the remaining two events, the beanbag toss and interclass relay. Saiki’s school is having an evacuation drill today. Students are expected to follow the instructions and evacuate the building; however, they seem more preoccupied with the mnemonic they learned instead. 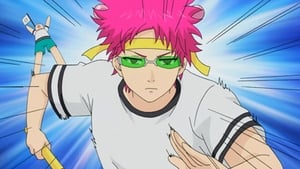 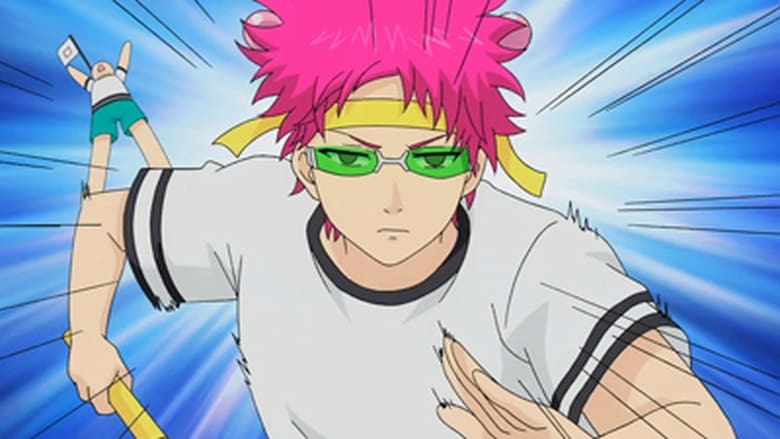