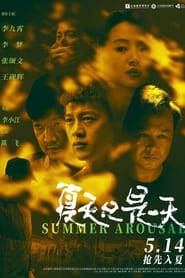 Somewhere in a southern county of China, summer has just begun and it’s already greeted by a series of indecent assault, victims are identical: Girl in one-piece dress. Captain Hu along with Officer Tsai are assigned to crack the case, meanwhile Tsai is suffering from hemorrhoids that makes his life more complicated. Little did Tsai know that he’d reunite with a nurse named Fen whom he first met in the hospital again at a matchup afterwards. Meanwhile, Papa Hu has other issues to deal with; he realizes his teenage daughter has grown up into a young woman overnight, he must now learn to reconnect with an adolescent. Elsewhere, his semi-paralyzed father-in-law has been awfully picky on choosing a desirable nanny. Obviously the old man is seeking for someone young, to make things worse, Hu’s wife, slippery like an eel, has gradually isolated herself from the family. 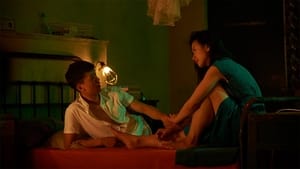 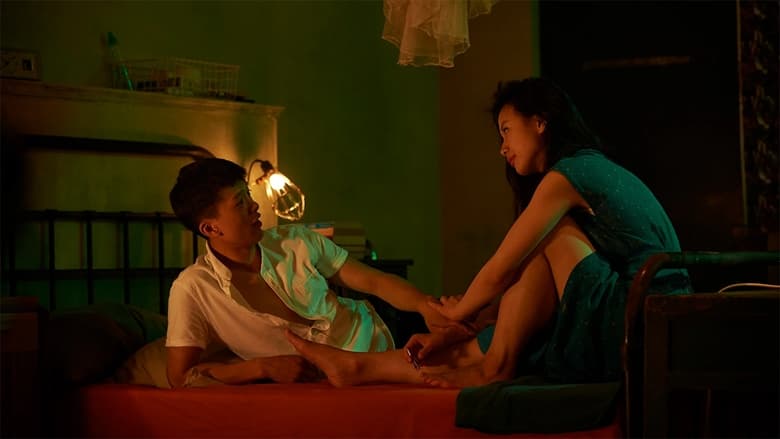